Written by
Michael Harrison
Posted in
Rules and Regulations

Flags are of utmost importance while underway and flying them properly will show others you are a responsible and respectful boat operator. Flags can also be fun! Let’s look at proper flag protocol aboard your boat, so we can all enjoy this wonderful tradition.

The national ensign flag should be flown furthest aft and display the hailing port nation. The flag should only be flown between 0800 and sundown. As a rule, the flag should be one inch per foot of the vessel, flying a larger flag than this is considered disrespectful. Never fly the flag from the top of the mast, spread halyards, bow staff, or fishing outriggers.

Many sailing and social clubs use a club burgee to signify your affiliation, for example, the most anticipated GAYS burgee. These flags should be flown bow staff on a power boat and the starboard spreader halyard on a sailboat.

Normally, only one club burgee is flown at a time, the club which you are representing. An exception is made for celebrations or opening day ceremonies, where the flags should be flown with the representing club at the top.

There is a set flag for the commodore, the vice commodore, and rear commodore, 13 stars surrounding an anchor in blue, red, and white respectively. There are also flags for the fleet captain, treasurer, and secretary which are often differing among clubs. These flags should be flown below the club burgee on a sailboat or from the mast on a power boat (leaving the club burgee at the bow staff).
Only fly an officer flag when the officer is aboard the vessel.

A time-honored tradition is having a flag that represents an individual or family and is flown to signify their presence aboard a vessel (or home). These should be flown below the club and officer burgee on a sailboat’s starboard spreader halyard and from the mast of a powerboat (or antenna if you don’t have a mast). 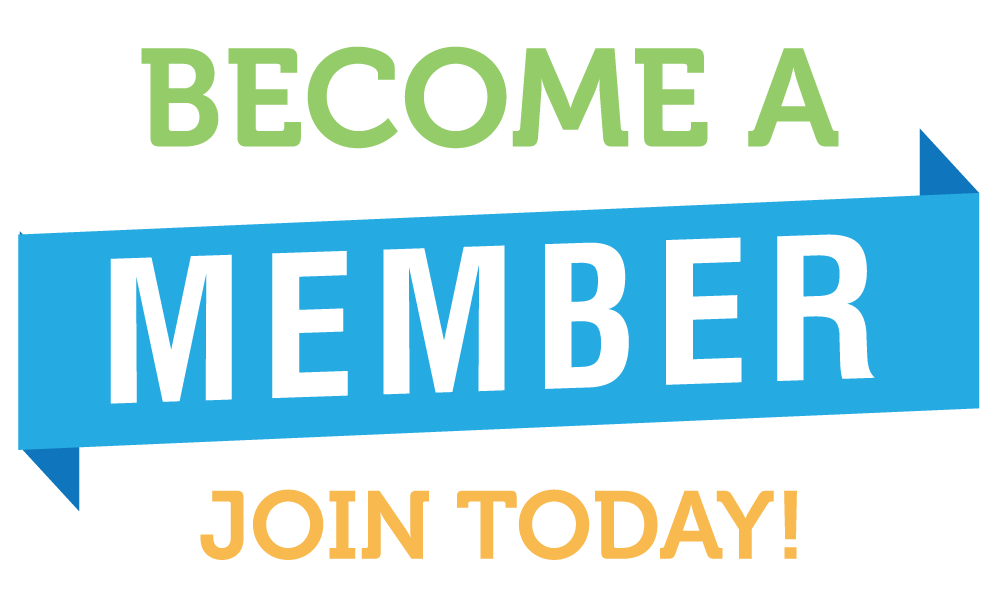 There are no upcoming events at this time.